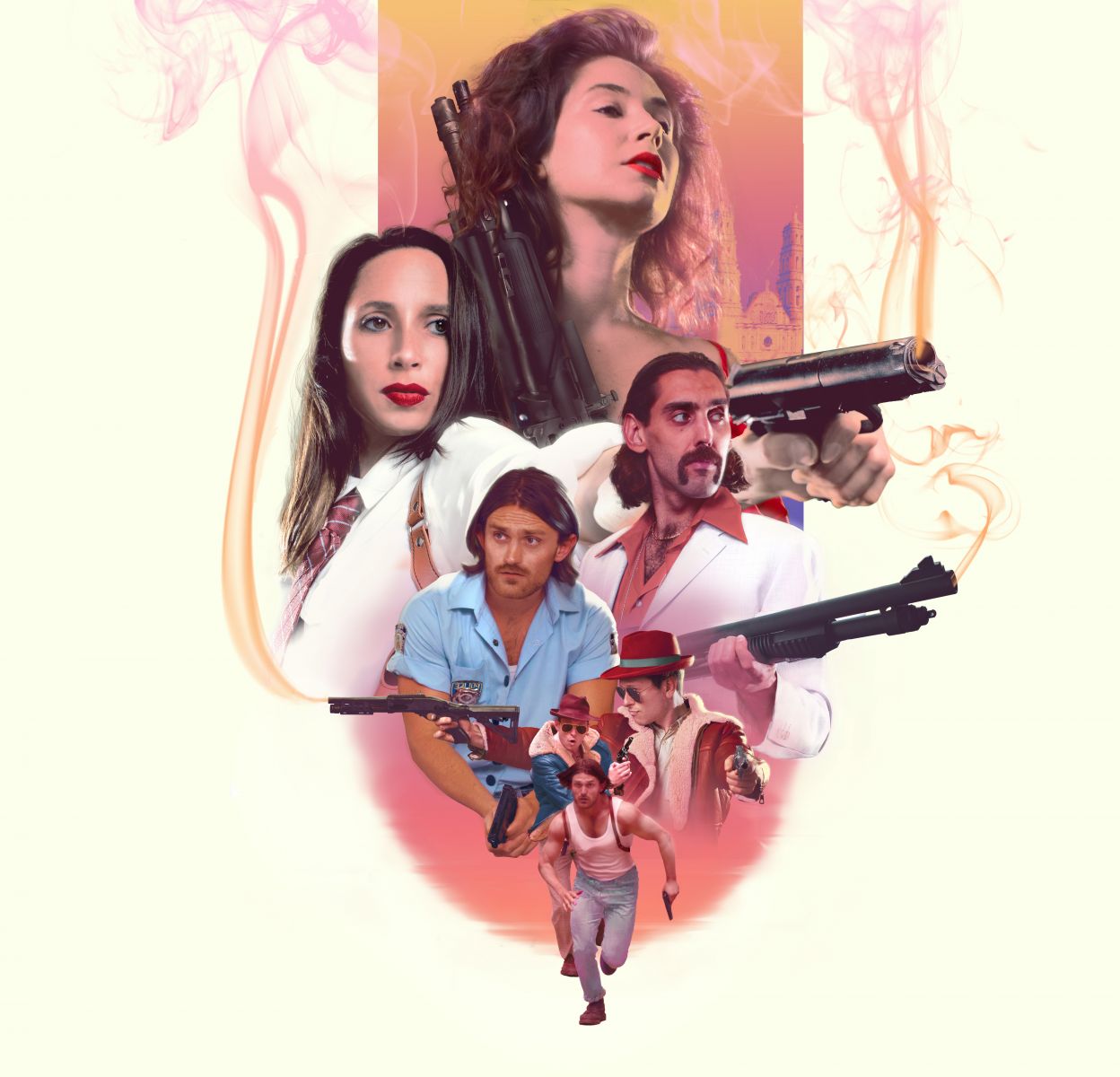 But now Jimmy's in deep, partnered up with a disgraced, renegade Police Cop and leaned on by a racist Chief. With guns loaded and safety catches off, Jimmy’s on a freewheeling adventure from the mean streets of America to the back-alleys of Mexico – where destiny awaits in the form of grizzled Mexican ex-Police Cop Juanita Gonzalez.

Multi-award-winners Police Cops present a cinematic comedy blockbuster joyride full of grit, guns and uncompromising facial hair – all set to a blasting 80s
power-pop soundtrack. Featuring an expanded ensemble, original songs and a live band, their unique physical comedy mayhem is supercharged for their
most ambitious show yet.

'A joy to behold'
★★★★ The Scotsman on Police Cops

More to be announced. 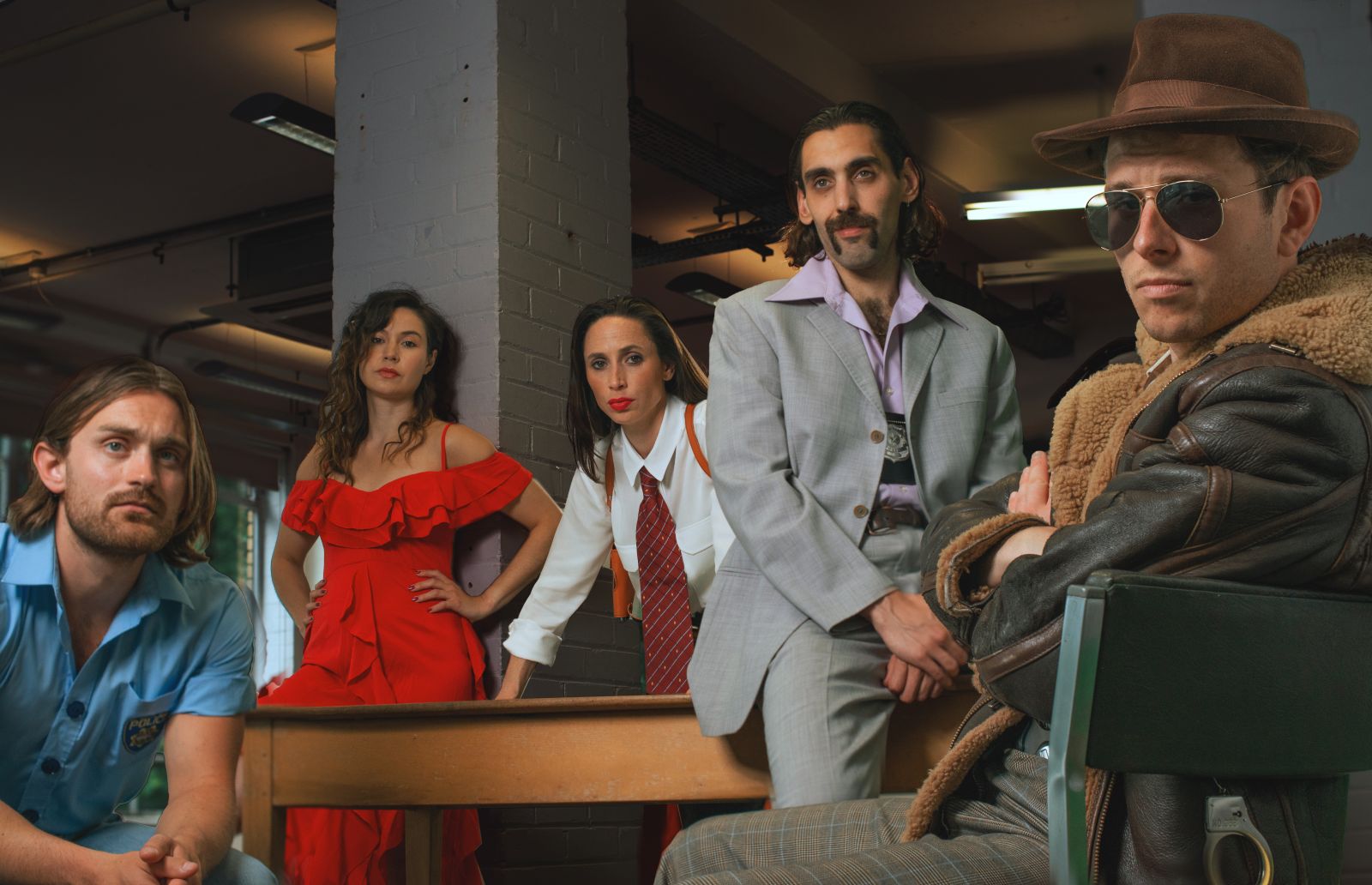