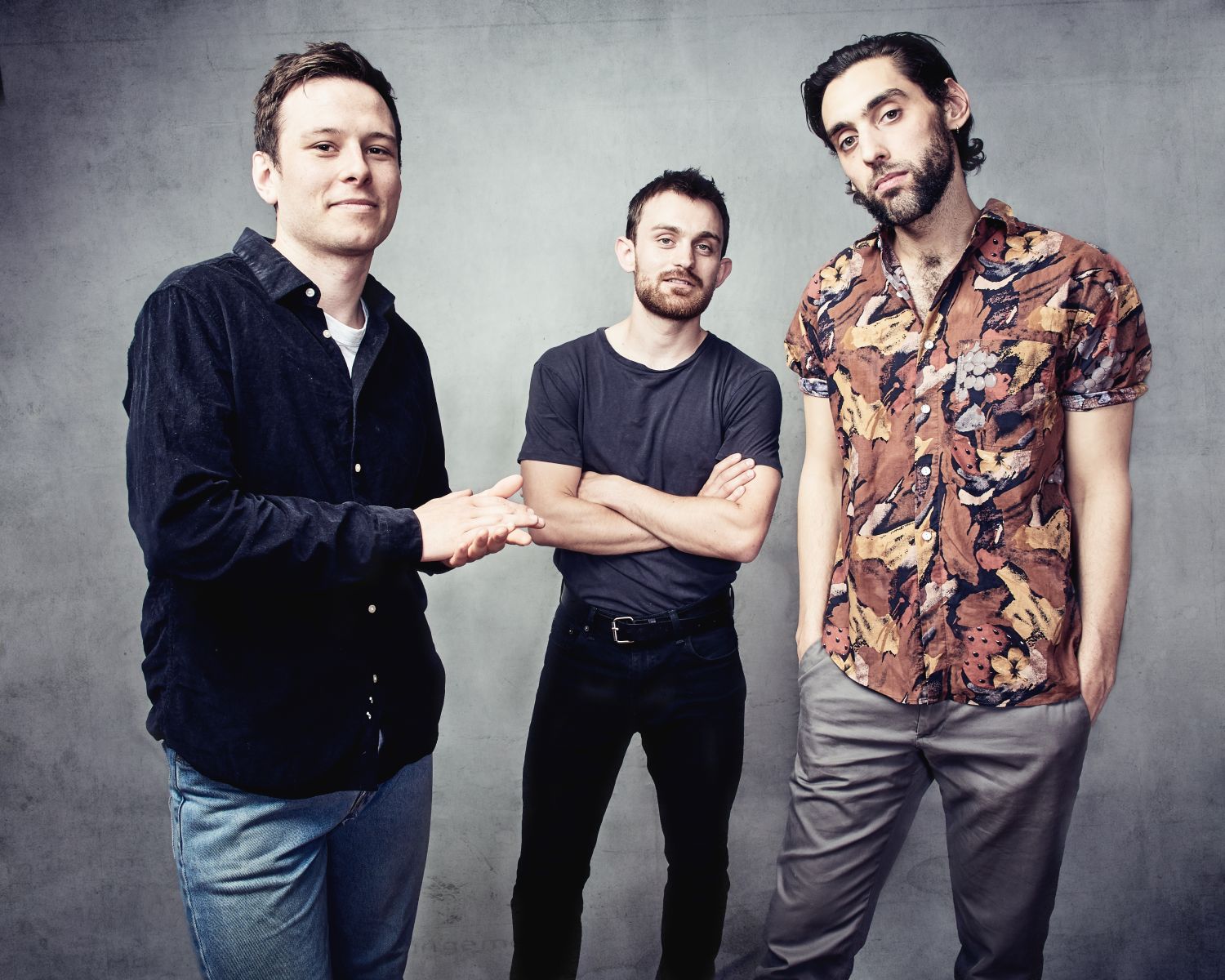 With a shared vision of creating highly physical, highly entertaining and even highlyer clever comedy, in 2014 POLICE COPS were born.

POLICE COPS three shows 'Police Cops', 'Police Cops in Space' and 'BADASS be thy name' have taken the world by storm; they have won an multitude of awards, garnered critical acclaim across the globe and have enjoyed TOTAL SELL OUT runs at The Edinburgh Fringe Festival (2016, 2017, 2018, 2019) and on London’s West End at Soho Theatre.

POLICE COPS create highly playful performances which combine inventive physical storytelling with their own brand of off-the-wall comedy. Parody and satire are centred at the heart of their productions, where they integrate with dynamic stagecraft, supercharged physical theatre and cinematic style. Imaginative concepts, exhilarating texts and musical flare, POLICE COPS create vibrant pieces of theatre that leave a lasting impression on their audiences.